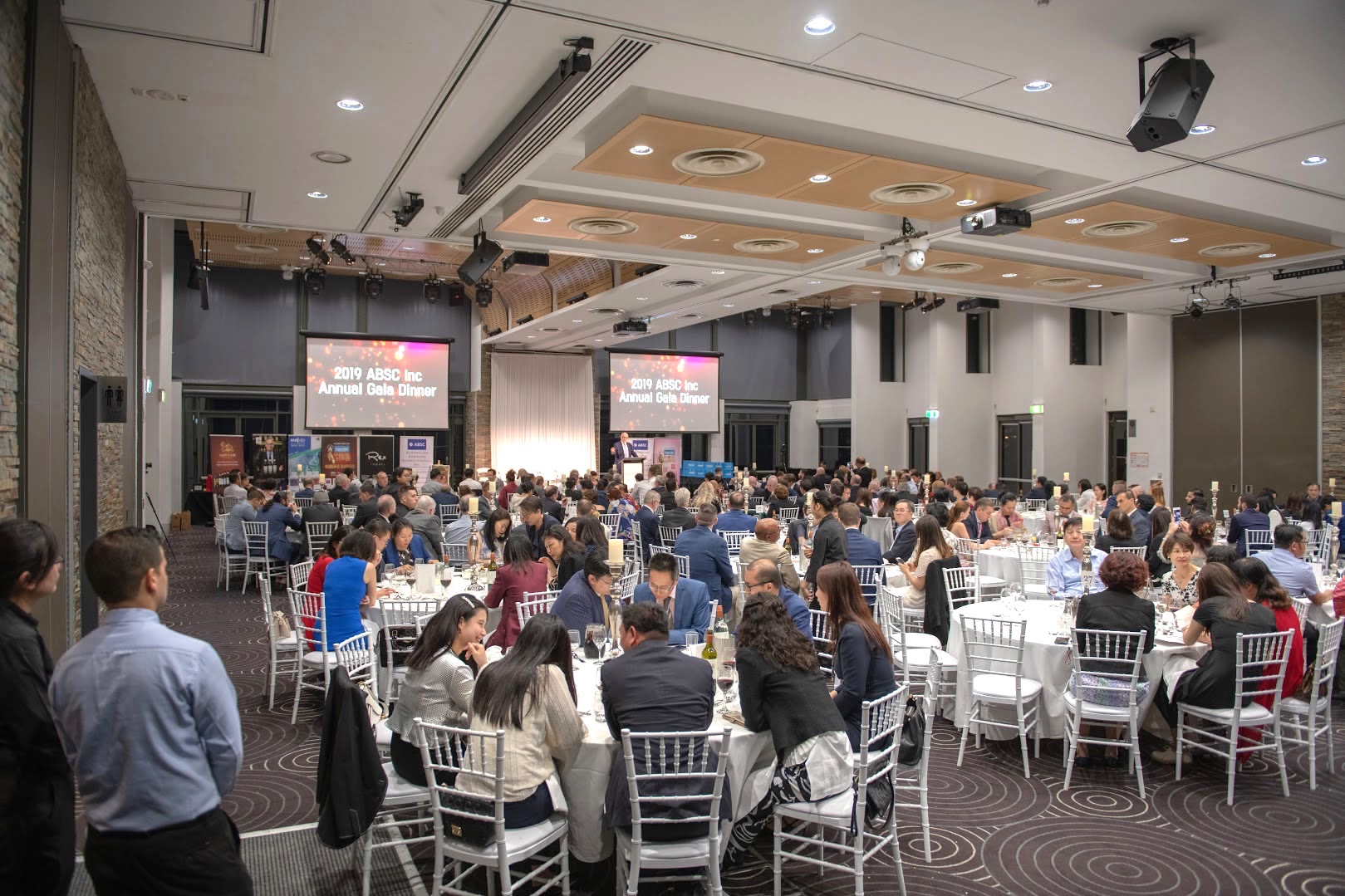 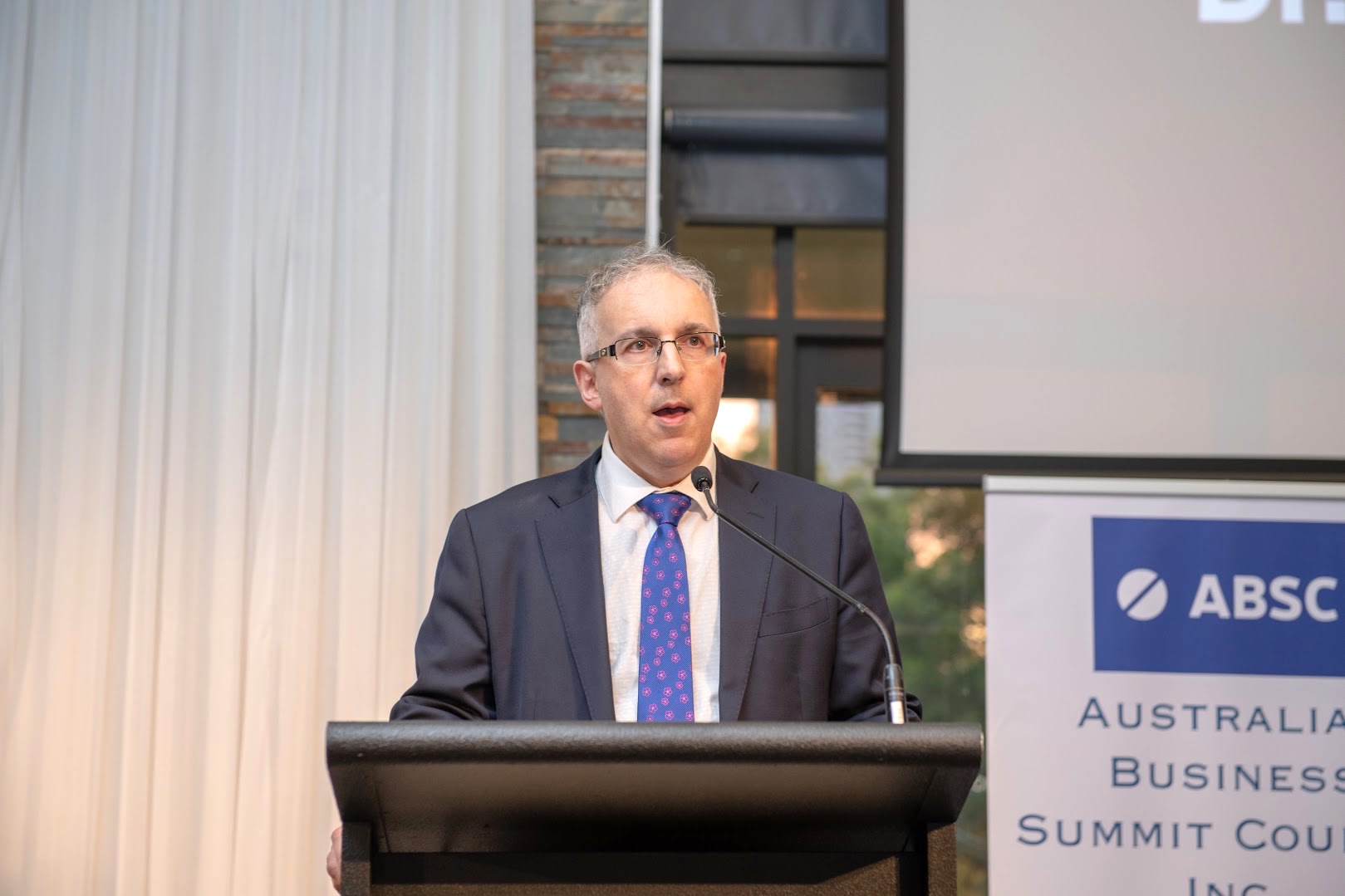 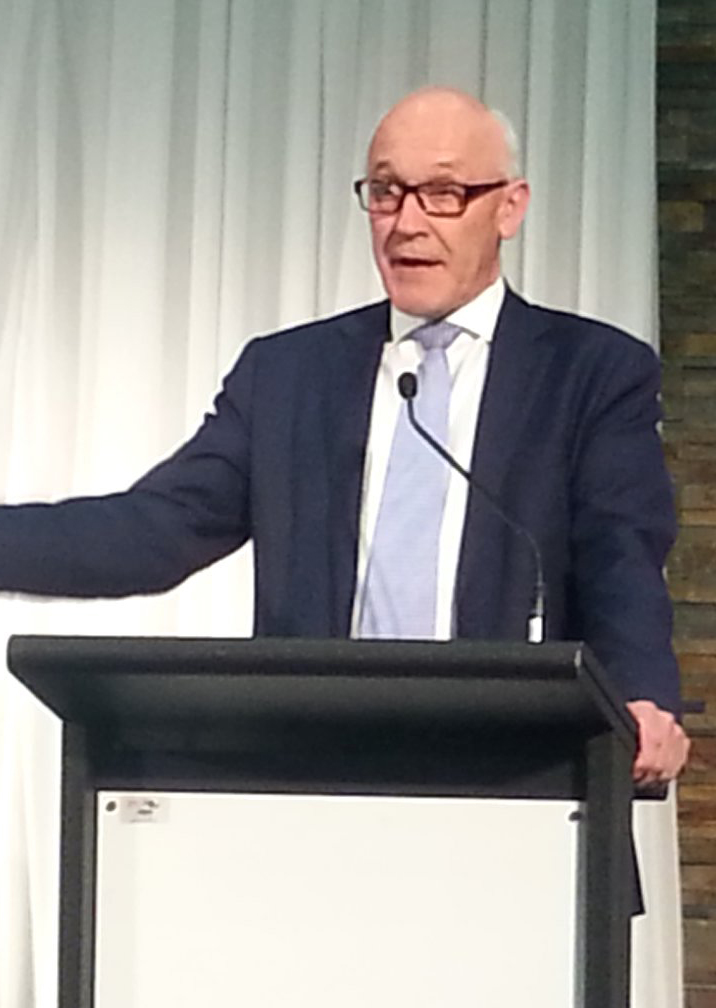 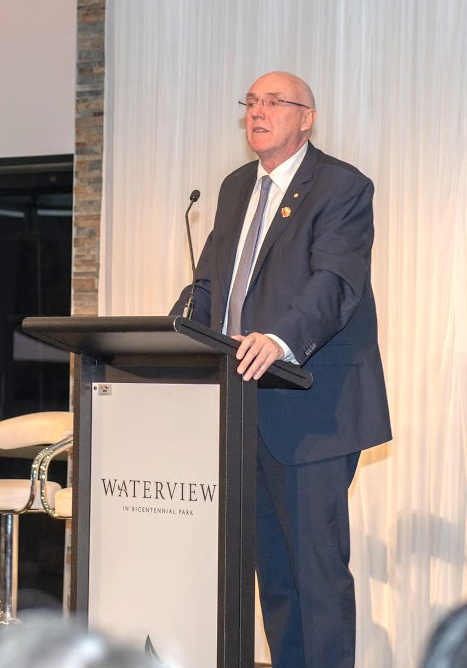 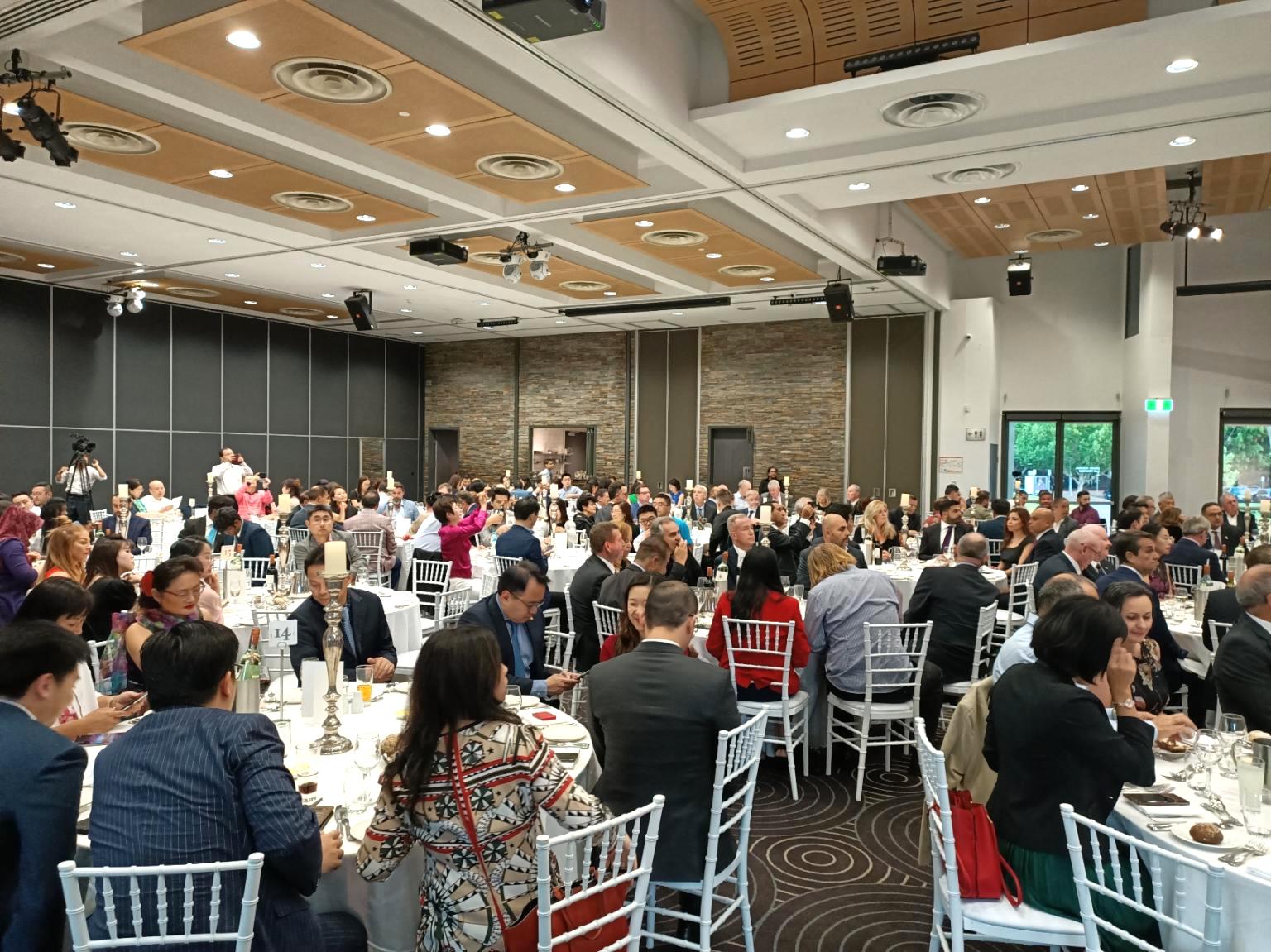 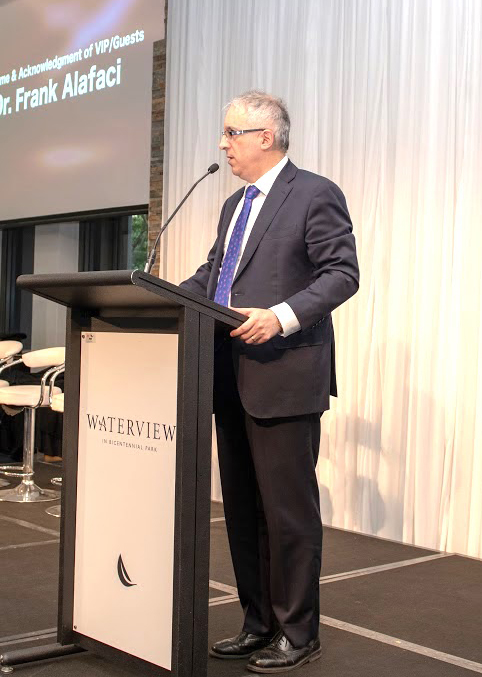 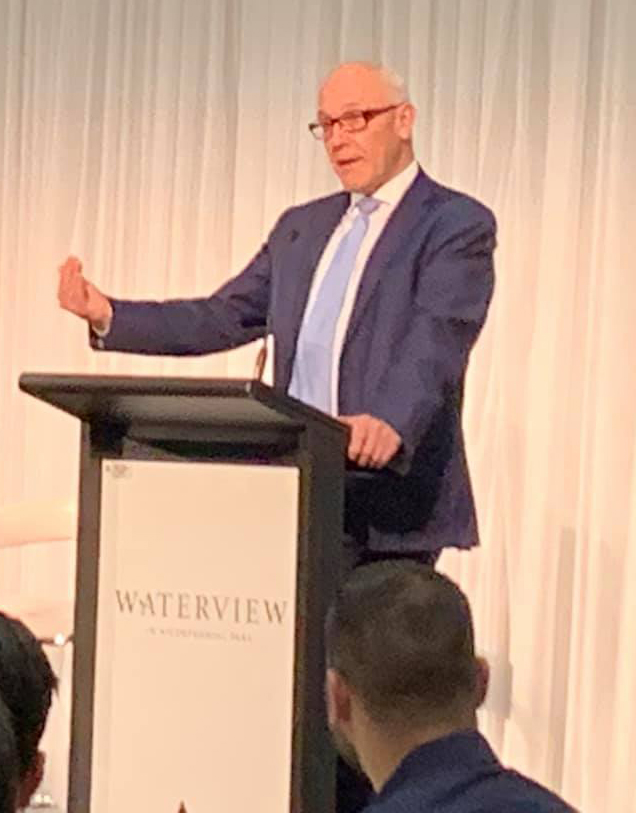 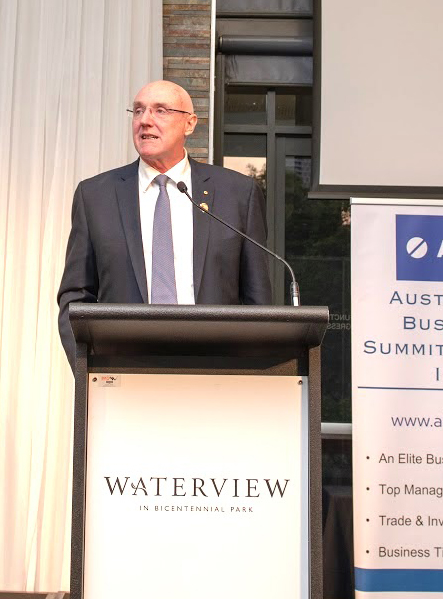 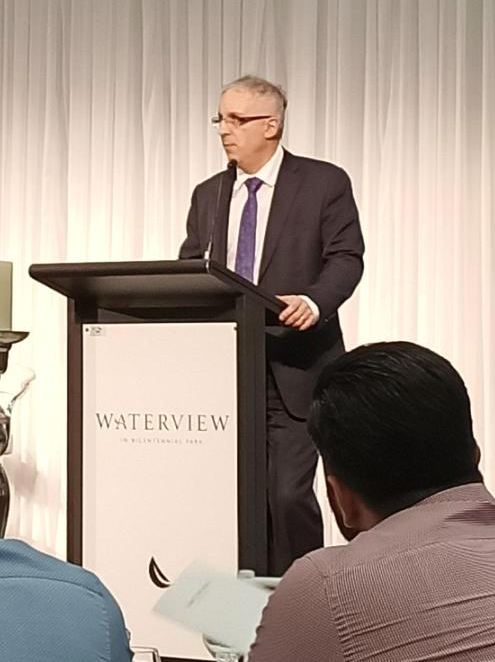 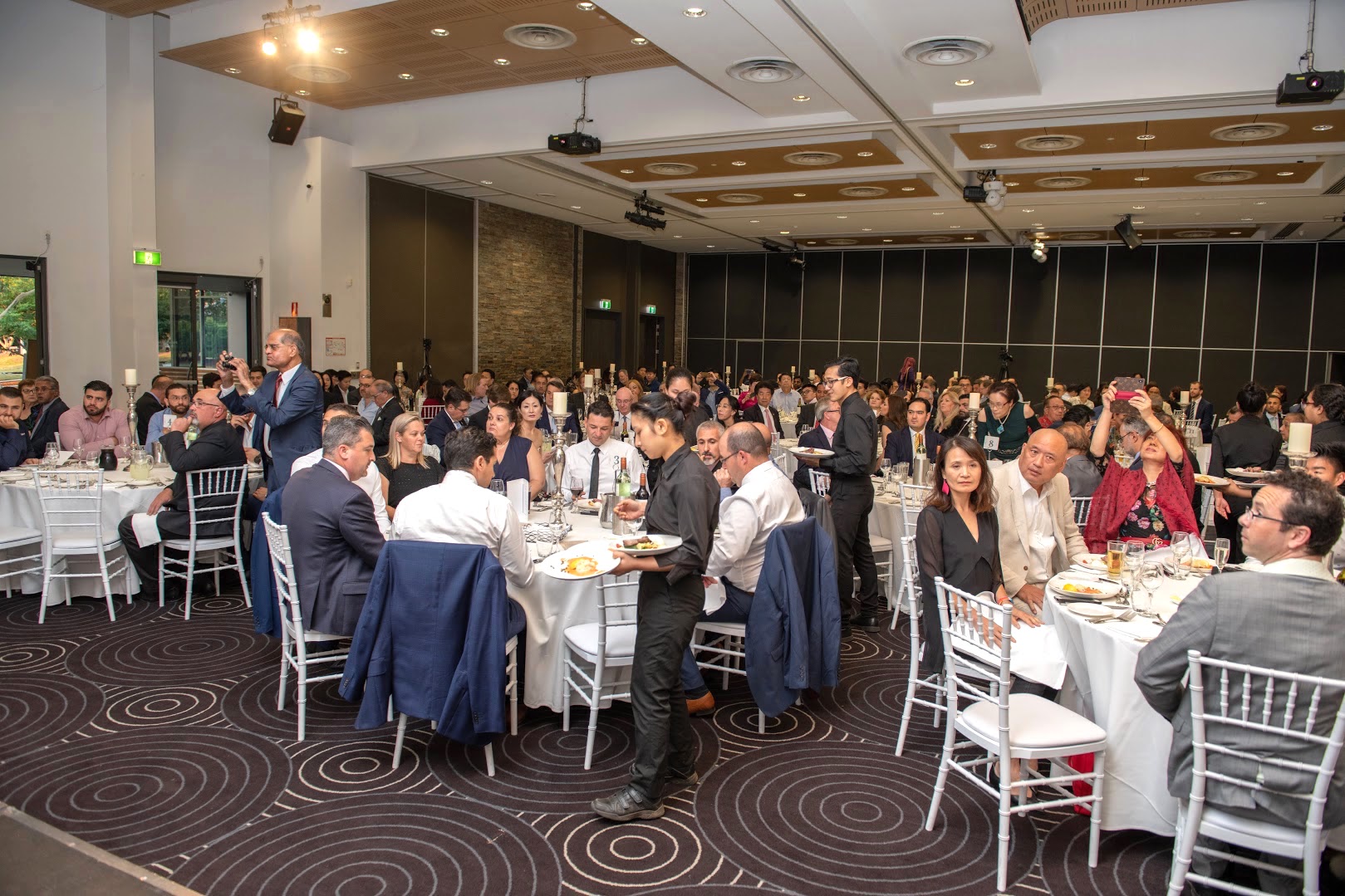 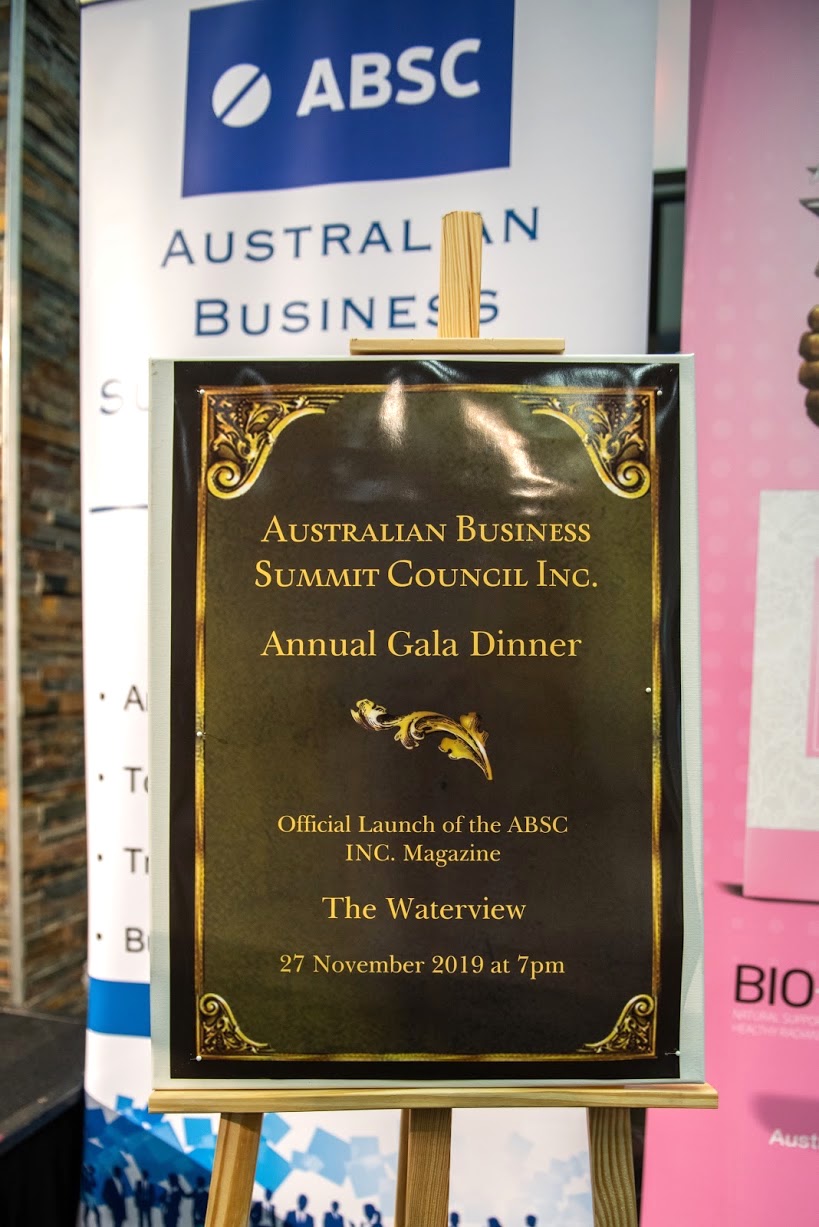 Following the Lebanon Cedars historic win over France in Canberra, the Cedars return to Sydney to play England in their second match of the Rugby League World Cup 2017.

The Cedars beat France 29-18 to record their first ever World Cup victory and now prepare for to play England on Saturday 4th November at Sydney Stadium (Allianz Stadium) in Moore Park in Sydney.

The chip and chase try by Mitchell Moses to secure the victory will be remembered as one of the great tries in Rugby League World Cup history.

“I had that Lebanese background and I was going to come play for Lebanon, but I didn’t know how much it meant to all the other boys,” Moses said.

“They told a couple of stories on where they’ve come from and how they’ve worked to get it. It was really touching … that was why it was big – you could see the passion after the game.”

Lebanon is now highly likely to qualify for the Quarter Finals in Wellington unless France can produce an upset to defeat tournament favourites England or Australia.

Lebanon is also guaranteed a spot at the next Rugby League World Cup to be held in the United Kingdom.

The Cedars now prepare to return to Sydney and England are taking the Cedars very seriously.

England captain Sean O’Loughlin said “We’re coming up against a tough Lebanon side who have already got a good win against the French,” O’Loughlin said.

“They will be full of confidence. They’ve got plenty of NRL experience, quality players. If we underestimate them it’s going to be a tough game.”

“We call on all Lebanon fans to join us at Sydney Stadium to support the Cedars on their historic journey. Yalla Cedars!”

Tickets:  www.rlwc2017.com/tickets or buy at Stadium