West Africa – from dictators’ club to upholder of democracy 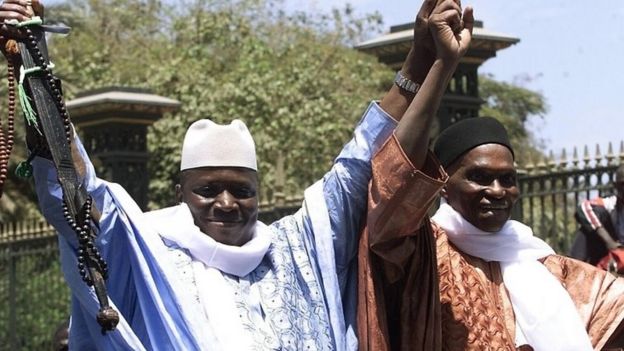 Former Gambian leader Yahya Jammeh failed to appreciate that democracy had taken root in West Africa. It left him on a hiding to nothing once he lost elections.

If proof were needed that the political atmosphere had changed in West Africa, it came with the departure into exile last Sunday of the long-time leader of The Gambia.

Yahya Jammeh would want to put a spin on the circumstances of his departure, but the unvarnished truth is that he was forced out by troops from regional grouping Ecowas 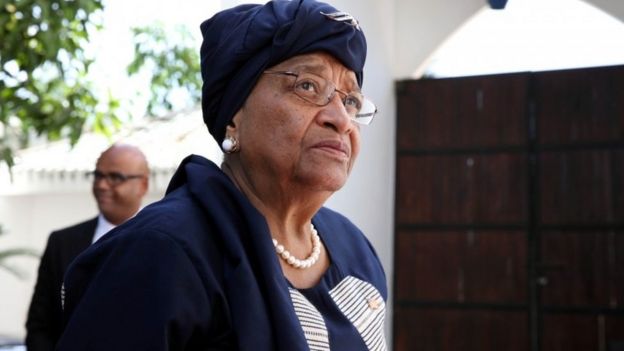 The Ecowas leaders had tried to talk him out of hanging on after losing the December elections, but when the talking failed, they resorted to language they knew Mr Jammeh would understand.

Time was when the most exclusive club in the world was the African heads of state club. It was not very easy to determine what the membership qualifications were, apart from the obvious.

Members had an unwritten but sacred rule about never criticising each other for whatever they did to the citizens of their own countries. The “internal affairs of member countries” were off-limits and never came up for discussion during meetings of the continental or sub-regional meetings.

A country’s prisons could be jammed with political prisoners and the head of state would be welcomed at African continental meetings and given a standing ovation for criticising “the racist South African regime”.

For a long time, it was an all-male club and members called each other “my brother president”. Indeed they still do, even though there have been two female interlopers in the past decade.

Members did not care very much how “the brothers” came to be heads of state. You could be elected to the position in dodgy elections, or in fairly conducted elections and then change the rules, you could assume the position through a coup d’etat. For as long as you could show you had firm control over your country, you were a “brother president”.

It wasn’t clear if members were required to pay dues but membership appeared to be for life. During the 1970s, 80s and 90s, the west African part of the continent had a poor reputation. At one stage, only one country, Senegal, had not endured a military regime.

West Africa had become a region known for political instability and leaders who did not want to leave. The chances of a peaceful transfer of power were zero.

Abdoulaye Wade, Senegal’s perennial opposition leader, won a famous victory in 2000 and became president, sending into opposition for the first time the party that had governed the country since independence. He was one of those who broke the mould.

As it turned out, President Wade then appeared to become afflicted by the West African disease and tried to prolong his stay in office beyond his official welcome. He lost to Macky Sall in the 2012 elections and did concede, although ungraciously.