Vegan protests across Australia have reignited debates about animal cruelty and sustainability, while raising questions about vigilante action.

The traffic disruption in Melbourne was part of a “Day of Action” protesting the consumption of animal products, during which activists also chained themselves to machinery at an abattoir and blockaded a gas chamber at a pig farm.

All the activists wanted, they said, was for the public to watch “Dominion” — a two-hour documentary narrated by the American actor Joaquin Phoenix and released last year that claims to expose the routine and inhumane practices of animal agriculture in Australia.

“We believe people have the right to see what’s happening so that they can make decisions,” said Chris Delforce, the film’s writer and director and the head of an animal liberation group called Aussie Farms, which led the protests.

“They are funding cruelty,” he said of Australians who buy animal products.

Mr. Delforce said that YouTube views of the film had “skyrocketed” since the protests on Monday, in which 40 people were arrested.

But the group’s actions have also exposed a rift in Australian society between animal rights activists and farmers, who inject more than 60 billion Australian dollars, or $43 billion, into the country’s economy per year. Farmers say their right to privacy and their ability to run their businesses have been undermined by the activists, who have posted a map online of farmers’ addresses and contact details, trespassed on private property and even stolen animals.

“We saw it as an attack on Australian farming,” said Tony Mahar, chief executive of the National Farmers’ Federation. Mr. Mahar described the activists as “malicious” and “militant” extremists who had bullied law-abiding citizens and used footage selectively in the film to further their aims.

The Australian government has sided with the farmers, promising to support any who want to bring a civil lawsuit over the protest actions.

In the United States, similar actions by animal rights activists have resulted in “ag-gag laws” criminalizing covert investigations of farms, which activists say keeps cruel practices concealed from the public. Experts say the Australian government is showing signs of moving in the same direction. 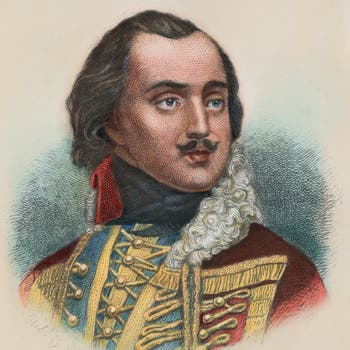 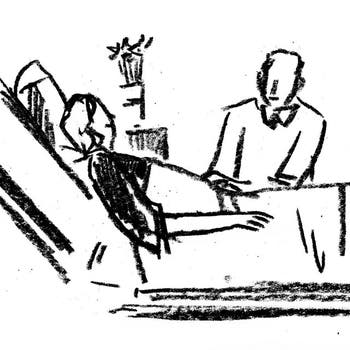 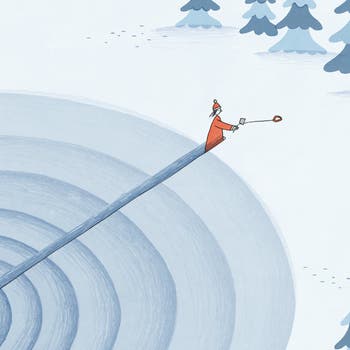 It Wasn’t My Wedding Ring. It Was My Only Ring.

The protests around Australia have also raised questions about vigilante action and its consequences. One goat farm says it was forced to close by sustained bullying.

“Our staff and customers have been subjected to nearly four months of constant harassment, vile statements and threats from the abusive vegan activists,” the Gippy Goat Cafe said in a Facebook post on Sunday. “The courts have proven to be ineffectual, the enforcement agencies declined to prosecute to the full extent, so, to the thieves, trespassers and activists; you have won.”

Farmers and government officials say they are concerned about violence.

In February, activists circulated footage of a dairy farmer in the state of Western Australia firing his shotgun into the air while they were in a car filming his property, although the gun is pointed away from the car and the farmer has said he did not know they were there.

Brendan Farrell, a cattle farmer who runs a group that donates hay to farmers affected by drought, said he worried that if the trespassing continued, someone might get killed.

“They’re going to go on the wrong person’s property somewhere in this country where someone has had a gutful,” he said. “The writing is on the wall.”

Mr. Delforce said he and other activists were willing to endure the risks to expose what he says is an opaque and inhumane system that he believes would sicken Australian consumers.

“Most Australians are opposed to animal cruelty,” he said.

In recent years, the vegan movement has also gained traction in Australia because of increased awareness of animal agriculture’s contribution to greenhouse gas emissions, which cause climate change. Approximately 11 percent of Australian adults eat a mostly or completely vegetarian diet, a number that has slowly but steadily risen, according to a 2016 study.

“A growing concern about animal welfare issues, as well as over environmental impacts, has led many people to change their diets to include fewer to no animal products,” said Gyorgy Scrinis, a senior lecturer in food politics and policy at the University of Melbourne.

“This is no longer a fringe movement,” he said.

Nonetheless, Australia continues to rank among the top meat-eating countries in the world, and it is also a major exporter of animal products to countries like China, said Mr. Mahar of the National Farmers’ Federation.

“Developing countries are wanting protein,” he said, adding that “while there’s a market and a strong market for animal production, then that’s what the farmers will grow.”

While some ridiculed the protesters on Twitter, describing their actions as ineffective and pushing them further toward carnivorism, others said their minds had been opened.

“Today’s vegan protest totally worked on me,” Meshel Laurie, an Australian radio and television presenter, wrote on Facebook. Ms. Laurie said she had been “shamed” by the activists who had worked hard to get Australians to consider the issue.

“I was stuck in traffic in my car, late for work,” she wrote, “and all I could think was, ‘They’re right, I have got to stop eating meat.’”

Want more Australia coverage and discussion? Sign up for the weeklyAustralia Letter, start your day with your local Morning Briefing and join us in our Facebook group.