WHO KNOWS WHERE WE GO FROM HERE? 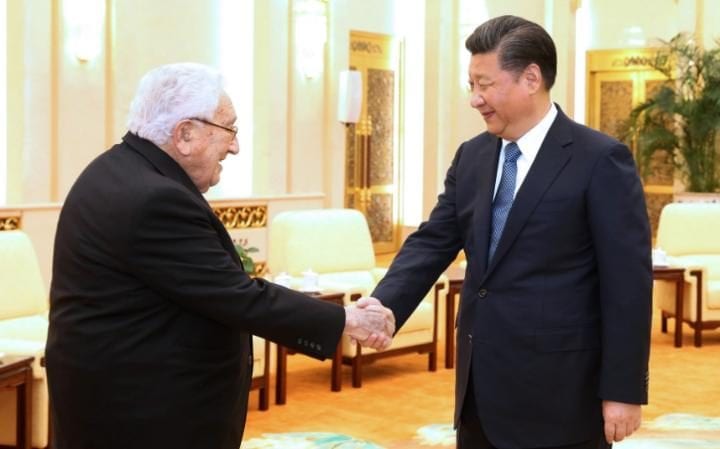 Mr. Trump is a man who acts, speaks and judges according to his own world. He gives no regard to what other politicians display in the world arena. He would be the first US President to walk over what his predecessors regarded as norms or traditions in carrying out American-policies toward international community.

An official of the Taiwan’s representative office in Washington could not confirm the call but said it would be “historic”.

“The Chinese leadership will see this as a highly provocative action, of historic proportions,” Evan Medeiros, former Asia director at the White House national security council, told the media.

“Regardless if it was deliberate or accidental, this phone call will fundamentally change China’s perceptions of Trump’s strategic intentions for the negative. With this kind of move, Trump is setting a foundation of enduring mistrust and strategic competition for US-China relations.”

The call happened on the same day that Xi Jinping, the Chinese president, met Henry Kissinger, the former US secretary of state, in Beijing to promote US-Chinese relations. Mr Kissinger brokered the US relationship with China in the early 1970s.

Bonnie Glaser, director of the China Power Project at the Center for Strategic and International Studies, said: “I would guess that President-elect Trump does not really comprehend how sensitive Beijing is about this issue.”

The call with Taiwan’s leader is Mr Trump’s latest foray into foreign policy that has caused controversy.

He described Pakistanis as “one of the most intelligent people”, according to a Pakistani statement on the call.

Mr Duterte said he was told by Mr Trump that Manila was conducting its deadly drug war “the right way” –  in stark contrast to the criticism he received from President Barack Obama. Around 4,800 people have been killed in the drugs crackdown since June