Oakland fire: 24 bodies found; 80% of building still to be searched

Alameda County Sheriff Sgt. Ray Kelly said authorities have found 24 victims from the fire at an Oakland warehouse.
Authorities say 20% of the building has been searched in the past 12 hours. Kelly said names could be released in the next 24 hours.

‘You could feel the heat of the flames’

Freelance journalist Sam Lefebvre said many people were just arriving at the warehouse when the fire started since the dance party was supposed to go very late. The warehouse is a “sort of live/work art space with a lot of old decorations and furniture,” Lefebvre told the media. An electronic music DJ known as Golden Donna was scheduled to perform.
By the time John Evanofski arrived at 31st Avenue, giant flames lit up the night sky amid the billows of black smoke.
“You could feel the heat of the flames,” he told the media. “Most of us were crying or unable to react. It was so hot and so terrible knowing that so many of us were still inside.”
Concerned family and friends used social media to find loved ones and offer support.
A Facebook page created for the event became a forum for friends and family of the victims who posted frantic messages seeking information about loved ones. Those who survived shared their names to show they were safe. 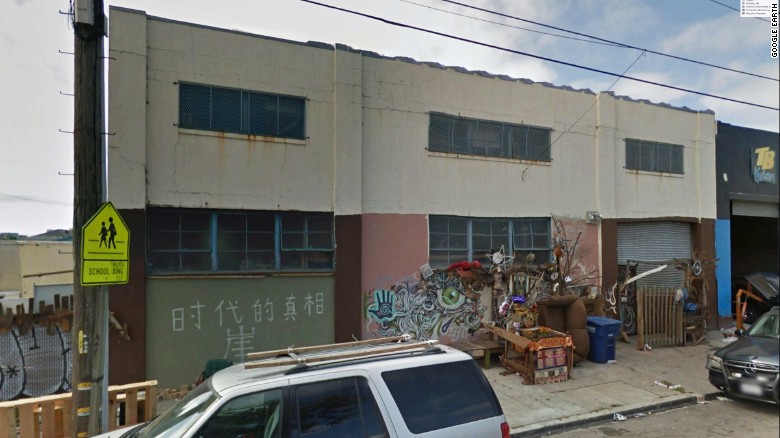