Aleading Spanish matador has died after being gored during a televised bullfight in eastern Spain.

Victor Barrio, 29, is the first Spanish bullfighter to die in the bullring since 1985. He was caught while trying to lure the beast using his cape in a manoeuvre known as “muletazo”.

However, the bull, who was already said to have been struggling, caught the matador on the side sending him tumbling to the ground.

Spectators watched in horror as the 83 stone bull, Lorenzo, rammed a horn through his chest at the event in Teruel in Aragon. 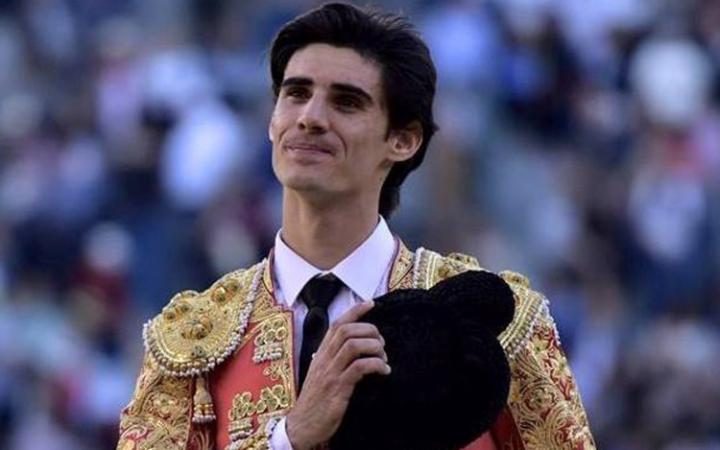 The unconscious matador was rushed to a nearby hospital, but doctors were unable to save him.

Lorenzo was the third bull of the day at the event which was part of a festival called Feria del Angel.

Deaths in the bullring are rare. The last Spanish matador to be killed was Jose Cubero Sanchez “El Yiyo” in 1985.

Two years later a Colombian bullfighter, Jose Eslava Caceres, died after wedged against the boards at the edge of the ring and gored through the lung.

According to one expert, Alexander Fiske-Harrison, author of Into The Arena: The World of the Spanish Bullfight, a total of 533 bullfighters have been killed in Spain since 1700.

But while deaths are uncommon, injuries are not. In 2013 a total of 31 matadors were gored – with the injuries ranging from minor to life threatening.

In addition 16 assistants, both horseriding picadors and banderillos on foot were hurt along with a mozo de espadas (“sword page”).

Two bandilleros, who plant small spikes  into the bull’s shoulders, were killed in 1992.

Bullfighting, a Spanish tradition for centuries, has come under threat in a number of cities with a raft of left wing councils considering banning the controversial blood sport.