Hugo Lloris: At Euro 2016, we have united France after tough times

Hey people, black and white were meant to work together as one coin with two faces and not to be segregated as some do. French national soccer team is a perfect example that some should take a lesson from. For most of the French are blacks and have great loyalty to their country, but still there are some who discriminate against the skin of their colours because they do not look white as they are.Therefore, let put an end to this sort of bigotry which takes us nowhere. 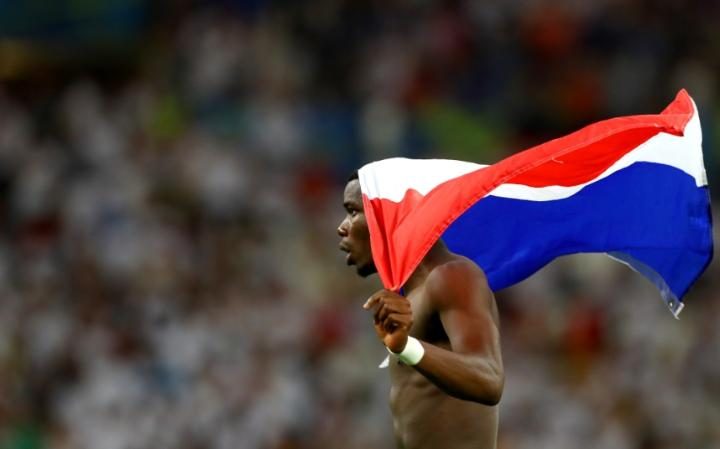 The French people needed to “escape” from the traumas and continuing, palpable sense of unease that can be felt all around this country over the terrorist atrocities of last November, captain Hugo Lloris said on the eve of the final of Euro 2016, but there was something more specific to the players themselves that also had to be dealt with.

Lloris’s team-mate, Bacary Sagna, laid that out as he sat alongside the goalkeeper deep in the heart of the  Stade de France as the host nation carried out their final media duties before facing Portugal. 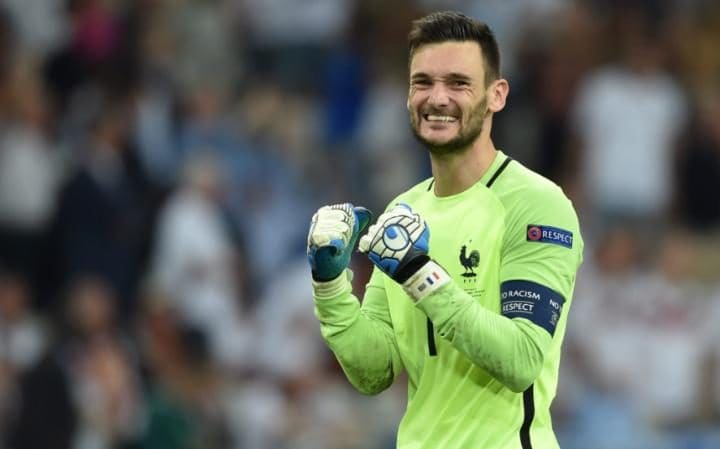 “Knysna was one of the events that scarred French football,” Sagna explained about the venue of France’s training camp during the 2010 World Cup in South Africa. It was there that French football hit its lowest point with a player mutiny against coach Raymond Domenech that led to Nicolas Anelka being sent home in disgrace, a ban for Patrice Evra, a parliamentary inquiry and damage to public trust.

It has taken until now, and even then it may depend on winning this final, to heal that.

“We clearly made a mistake,” Sagna, who like Lloris was part of that squad, said. “We dragged French football down to its lowest point, and showed [the world] a very, very bad image. It took a lot of effort and plenty of hard work to improve our image after that. Now, six years on, we’ve laid it on the table. We want to put a smile on the faces of the French people. We can’t change the past, but we are trying hard to build for the future.”

Even so there have been more dramas since – fights with journalists at Euro 2012, the Karim Benzema sex tape controversy, allegations of ethnic bias. Even in terms of the football itself, there has been criticism that coach Didier Deschamps did not know his strongest team or his best formation, though his astute handling of the line-up during this tournament has exposed that to be unfairly harsh.

“We’ve had some very tough times this year, both with those tragic events [the terror attacks] but also with events that have gone on off the field,” Lloris explained. “But we’re even prouder to be on the pitch to feel the entire French population behind us, to feel this happiness which is shared between the players and the French people. That gives us strength and is lovely to see.

“The French people really needed to escape via this competition, and sport has this strength: to unite people. We are currently experiencing that. But we still have one step to take, the hardest one, but one that’s worth it.”