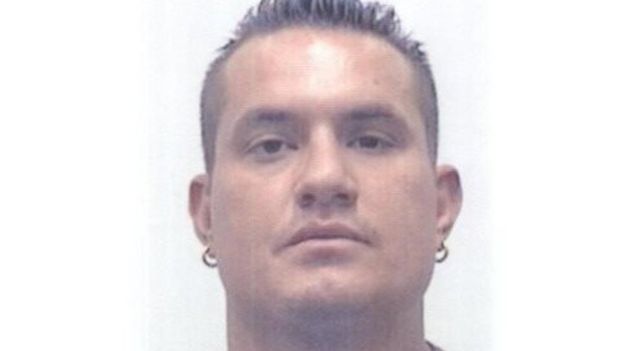 An Australian man has been sentenced to death in Thailand for his role in the murder of a biker.

Schneider, one of New South Wales’ 10-most-wanted fugitives in 2006, was abducted by masked men from his home in the Thai beachside town of Pattaya in 2015.

His naked body was found days later in a 2m (6ft) grave in the jungle.

Bagnato, a kickboxer and Schneider’s former business partner, was convicted in the Pattaya Provincial Court of murder, deprivation of liberty and disposing of a body.

“The first defendant [Bagnato] is found guilty of all charges and according to the criminal code, the penalty is execution for the murder and deprivation of liberty, plus a year in prison for hiding the body,” Judge Sirichai Polkarn said according to the Australian Broadcasting Corporation.

US man Tyler Gerard, 22, was convicted of deprivation of liberty and sentenced to three years in jail, but his penalty was reduced to two years because of his co-operation with authorities.

Bagnato was arrested in Phnom Penh, Cambodia, soon after 37-year-old Schneider’s body was found. Gerard was detained as he tried to cross from Thailand to Cambodia.

Two witnesses told the court last year that Bagnato was present at the time of the abduction. The judge said the GPS from a car also connected him to the killing.

The Pattaya Mail previously reported the GPS information showed the vehicle was at the Big Buddha Hill burial site two hours after the kidnapping.

Bagnato and Schneider had once been partners in a boxing gym in Sydney.

Supporters of both parties were present in court.

One of Bagnato’s relatives called the verdict “ridiculous”, the ABC reported. “We’ve got hearts and they’re hurting right now,” the relative was quoted as saying.

The case has drawn attention in Australia where Schneider had a long criminal history.

He was on New South Wales’ most wanted list for shooting a bouncer in the kneecap outside a Sydney nightclub, though the charges were later dropped.

He also faced drug offence charges and was said to be a senior member of the Hells Angels motorcycle gang.