Trump’s transition team announced on Friday that former New York mayor Rudy Giuliani has been withdrawn from consideration to become secretary of state – one of the most important positions in government.

Mr Giuliani, a close friend of New York native Trump, was a key adviser to the incoming President during his hard-fought election campaign.

Trump said 72-year-old Giuliani stepped aside from the race during a November 29 meeting with the President-elect. 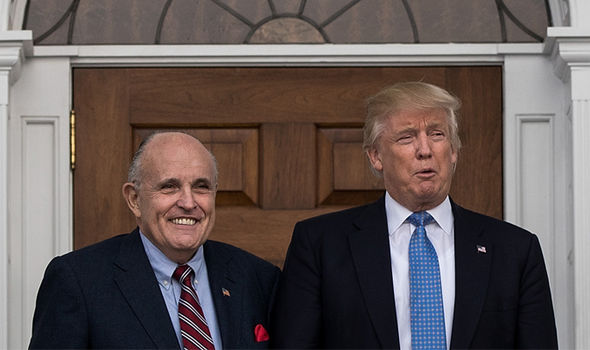 He added: “Rudy Giuliani is an extraordinarily talented and patriotic American.

“I will always be appreciative of his 24/7 dedication to our campaign after I won the primaries and for his extremely wise counsel.”

“He is and continues to be a close personal friend, and as appropriate, I will call upon him for advice and can see an important place for him in the administration at a later date.”

Mr Giuliani said: “This is not about me; it is about what is best for the country and the new administration.”

He added that Trump “continues to be one of my closest friends” and said they were going to a crunch American football match later today. 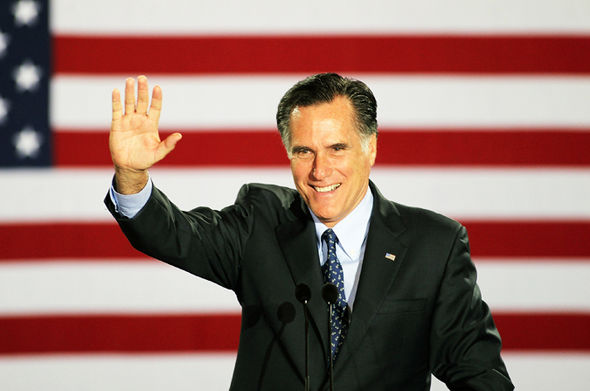 This is not about me; it is about what is best for the country and the new administration

Giuliani will remain a vice chairman of the presidential transition team, but is then expected to return to his law firm and the private sector.

Trump is now is said to be now strongly considering 2012 Republican presidential candidate Mitt Romney for the key post.

But some political commentators believe the shock move to dump Mr Giuliani is down to the influence of other members of Trump’s team, such as vice president-elect Mike Pence.

“As I’ve said, if Trump were running this on his own, his BFF Giuliani would’ve had first seat at table.”

Mr Giuliani, nicknamed “America’s Mayor”, is well-known across the US and internationally, having led the city of New York during September 11 and throughout the aftermath of the crisis.