Aquiet Paris bar where men play cards and bet on horses has become the unlikely focus of a national row over alleged no-go zones for women in predominantly Muslim areas. 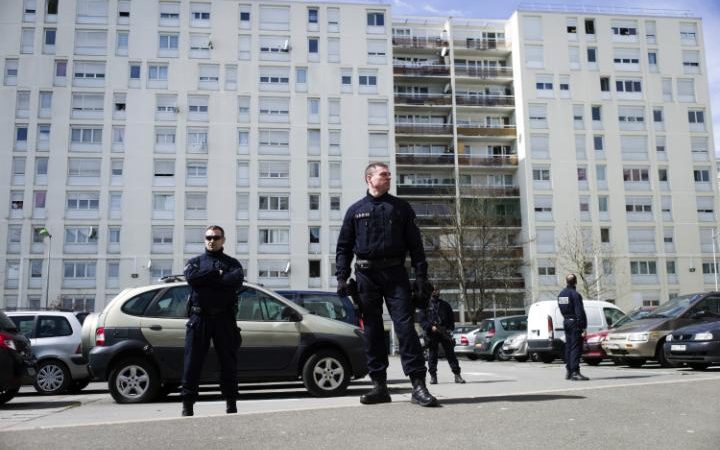 The bar in the impoverished north-eastern suburb of Sevran is accused of being one of many in France where women are effectively banned.

The neighbourhood, near Charles de Gaulle airport, is notorious as one of France’s leading exporters of jihadists.

“Au Jockey Club” is clearly a male preserve — there were no women when The Telegraph visited — but it serves alcohol and feels more akin to a high street bookmaker than a den of Islamists. Licensed as a betting shop, its mainly French Arab patrons gazed intently at giant screens showing the races at Deauville. 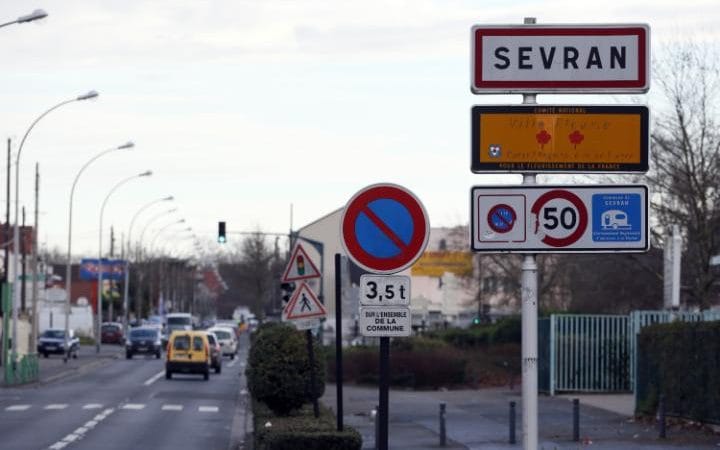 The footage, which provoked outrage after it was broadcast in the main evening news bulletin on the state-owned channel France 2 earlier this month, shows a customer asking if the women had come to meet a man.

“It’s best to wait outside,” another advised them. “There are only men here.”

The campaigners said that in France, it was perfectly normal for women and men to be in a bar together.

A third man responded: “In this café, there’s no mixing.”

He added: “We’re in Sevran, not (central) Paris.” Another said: “The mentalities are different, here it’s like it is back in the old country.”

The undercover report comes amid rising tension in France after a series of terrorist attacks and less than six months before a presidential election in which the far-Right leader, Marine Le Pen, is expected to do well.

Axelle Lemaire, the minister of state for digital affairs, said the footage appeared to show an “intolerable” and “illegal” case of “discrimination against women”.

She added that it was not a question of religion and France’s Muslim communities should not be blamed.

The bar owner denied enforcing a men-only policy. “It was customers the women were talking to. I’ve never refused to serve anyone,” Amar Salhi, 59, told the Telegraph. “The TV report was distorted.”

Ms Remadna, the founder of a group dedicated to saving children from crime and radicalisation called “The Mothers’ Brigade” (La Brigade des Mères), said the men’s attitudes might be acceptable in Saudi Arabia, but “this is France”.

French women’s groups have organised a series of protests this year over male-only cafés and areas where they say women are discouraged from wearing skirts or walking alone in the evening.

The issue was highlighted in January by Pascale Boistard, who was then France’s minister for women’s rights. “There are areas in our country where women are not accepted,” she said.

In the 11th arrondissement of Paris, a short walk from the sites of jihadist attacks on bars and the Bataclan massacre last year, a café called ‘Le Fidèle’ (The Faithful) caters to a religious clientele.

We [Muslims in France] live in an open-air prison. There is this sense of victimisationNadia Remadna, women’s rights campaigner

Lit by blue and green neon lights that give it a strangely ethereal feel, many of its customers drink mint tea or coffee after prayers at a mosque across the road. No alcohol is served. When The Telegraph visited, there were no women​ though there is no suggestion that there is a formal prohibition.

A 28-year-old regular, Mehdi, said: “Women are not banned here but this is a place for men. A practising Muslim woman who knows her religion would not come here.”

Ms Remadna’s outspoken denunciations of such attitudes made the divorced mother of four a controversial figure long before she took part in the TV report.

She has been threatened and vilified. In the past two years, at least 15 young people have left Sevran, where she lives, to join jihadists in Syria or Iraq.

Ms Remadna, 53, has written about her own family in her book, “How I Saved My Children”, published this year.

The book is a harrowing account of her struggle to raise her children alone in a suburb where she says ultra-religious groups are trying to “take power”. She looks at how teenagers can move from petty crime to terrorism.

She accuses local councillors of turning a blind eye to the “discourse of hate” by extremist religious groups but critics accuse her of fuelling Islamophobia in the country that is home to western Europe’s largest Muslim population, estimated at six million.

A far-Left councillor, Clémentine Autain, visited “Au Jockey Club” after the TV broadcast and posted a photograph on Twitter on Tuesday that showed her sipping coffee at the bar.

She later deleted the post, in which she urged the national broadcasting authority to obtain the full, unedited footage, which she suspects was edited in a misleading way.

The report, which also revealed that women in Lyon were altering their clothing to avoid being threatened by Muslim extremists, came under fire from some women’s rights campaigners.