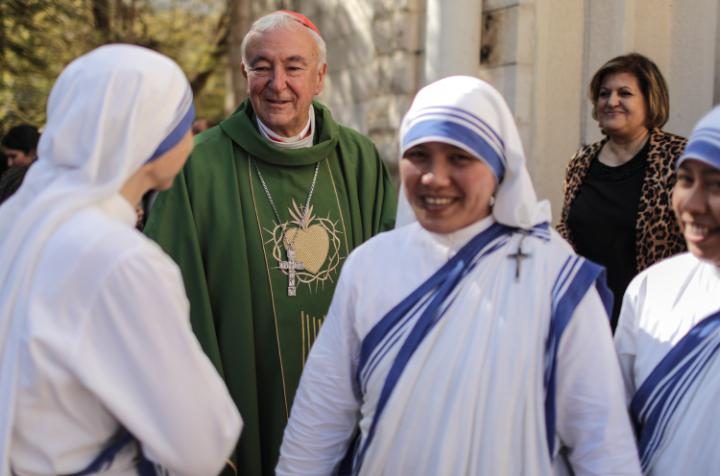 On the last Sunday of October the church bells in the Iraqi Christian town of Qaraqosh rang out for the first time in two years. 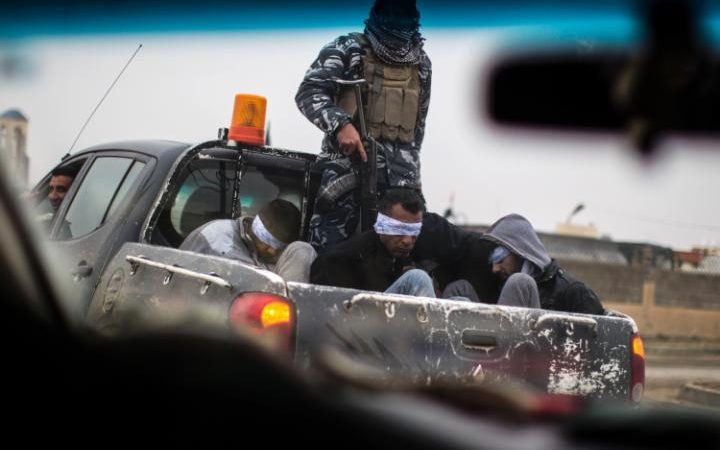 The Islamic State of Iraq and the Levant (Isil) had been been driven out, leaving behind only the dead bodies of their fighters and the churches that lay desecrated but not totally destroyed.

Christians have lived and worshipped in the region since the first century AD and in the heady days after Qaraqosh and its neighbouring villages were liberated people spoke excitedly about a new dawn after the long night of Isil.

But in a nearby refugee camp, Thamer Ghayath, a 35-year-old father of two children, was struggling with quiet doubts. Mr Ghayath had been a security guard at his local church in Qaraqosh but fled in 2014 as Isil swept into the town.

He said he was frightened not only of the jihadists but also of his neighbours from nearby Sunni Muslim villages, some whom who had helped Isil identify Christian homes and then moved into them and stolen from them after their occupants were forced out.

“I believe they wish to cleanse the area of all Christians,” he said. “How can we live together peacefully now? Christians are no longer safe in the Middle East. While Daesh may be expelled for now, there will be another Isil tomorrow.”

Mr Ghayath’s fears are echoed in Christian communities across the Middle East. While 2016 may have been the year that the Islamic State was pushed back and onto the path of defeat, its two years of violence have left Christians with wounds of fear and distrust that may never heal.

In interviews throughout the Middle East, Christians of different ages and backgrounds wondered aloud if Isil’s savagery was the symptom and not the cause of a wider hatred against them.

They said they shared the same problems as all those trying to survive in the world’s most violent region but that their minority faith made them targets for specific brutality. And pointing to demographics and their own gut instincts, they questioned if there was any future for Christians in the lands where Jesus and his earliest followers once walked.

The trends are starkest in Iraq and Syria, two countries where few citizens of any religion have been spared the horrors of war.

“The decline has continued to such an extent that there could be no Christians left in five years,” said John Pontifex, spokesman for the Aid to the Church in Need, a Catholic charity that tries to help persecuted Christians.