RUSSIA has launched a cyber campaign to take down Angela Merkel and promote far-right groups in the upcoming German elections, a US official has claimed.

Moscow will escalate a decade long operation to boost support for the far-right and nationalist groups in Germany.

It comes as a CIA probe confirms Moscow helped Donald Trump win the US election though a series of cyber attacks.

A US official familiar with the investigation says Russian President Vladimir Putin will continue to wreck havoc.

The official said Moscow is launching a similar effort to influence the next German election, following an escalating campaign to promote far-right and nationalist political parties and individuals in Europe that began more than a decade ago.

In both cases, said the official, Mr Putin’s campaigns in both Europe and the US are intended to disrupt and discredit the Western concept of democracy by promoting extremist candidates, parties, and political figures. 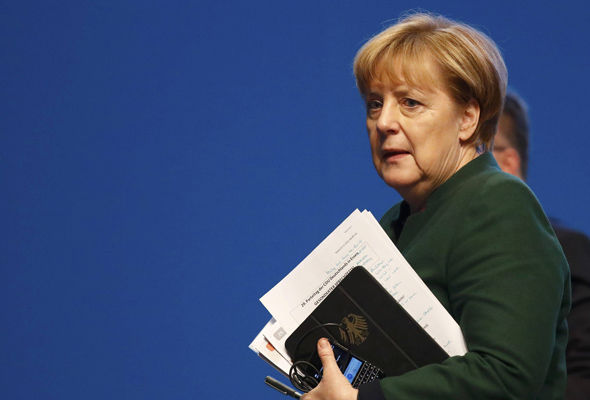 Angela Merkel is seeking a fourth term as German Chancellor

German Chancellor Angela Merkel, who is seeking a fourth term in office, has already said she cannot rule out Russia interfering in Germany’s 2017 election through internet attacks and misinformation campaigns.

The under-fire leader is attempting to regain support lost to the far-right, anti-immigration Alternative for Germany (AfD).

Support has surged for the AfD in the wake of Mrs Merkel’s open door immigration policy which saw a record 890,000 mainly Muslim migrants from the Middle East and Africa arrive in Germany last year.

The rise of the AfD could also impact Germany’s EU membership as a wave of populism threatens to break up the crumbling bloc.

German officials have accused Moscow of trying to manipulate German media to fan popular angst over issues like the migrant crisis, weaken voter trust and breed dissent within the European Union so that it drops sanctions against Moscow. 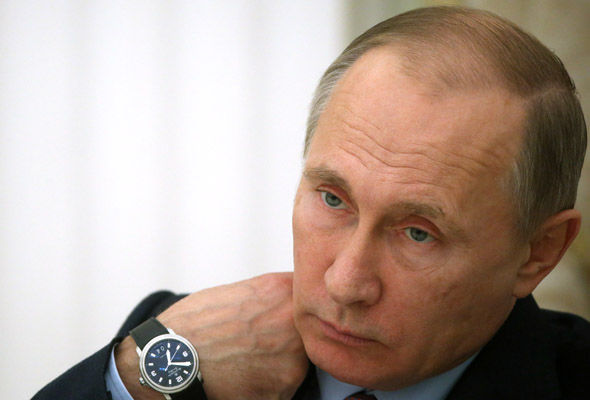 Putin’s campaigns in both Europe and the US plan to discredit the West, the official claimed