LOSERS ARE ON THE RUN.Boko Haram ousted from last remaining stronghold in the Sambisa forest, says Nigerian president

The Nigerian army has defeated Boko Haram in the Sambisa forest, one of the jihadists’ last remaining strongholds, President Muhammadu Buhari said Saturday. 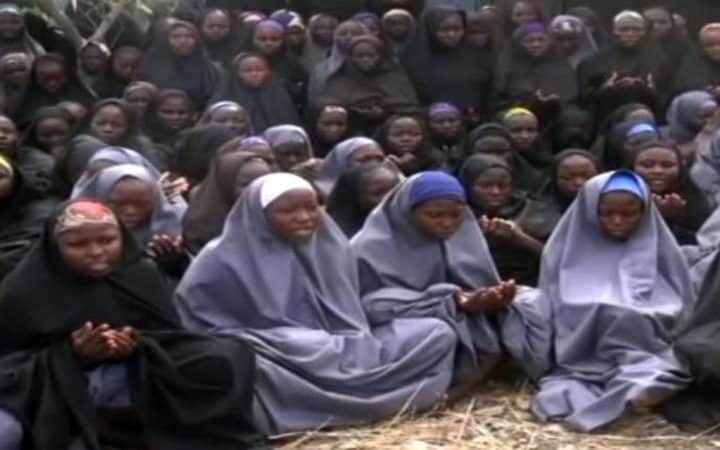 A campaign lasting for months in the 1,300 square-kilometre forest in northeastern Borno state led to the “final crushing of Boko Haram terrorists in their last enclave in Sambisa Forest” on Friday, Buhari said in a statement.

He congratulated his troops for “finally entering and crushing the remnants of the Boko Haram insurgents at ‘Camp Zero’, which is located deep within the heart of Sambisa Forest”.

The terrorists are on the run, and no longer have a place to hide. I urge you to maintain the tempo by pursuing them and bringing them to justicePresident Muhammadu Buhari

“The terrorists are on the run, and no longer have a place to hide. I urge you to maintain the tempo by pursuing them and bringing them to justice,” he said.

The statement made no mention of the whereabouts of Abubakar Shekau, the leader of the Boko Haram faction based in the forest.

The military has said in the last few days that Boko Haram fighters are running away from the forest into surrounding areas and people have been told to be vigilant.

Boko Haram has killed more than 15,000 people, displaced over two million and kidnapped hundreds of men, women and children during a seven-year insurgency aimed at creating an Islamic state. 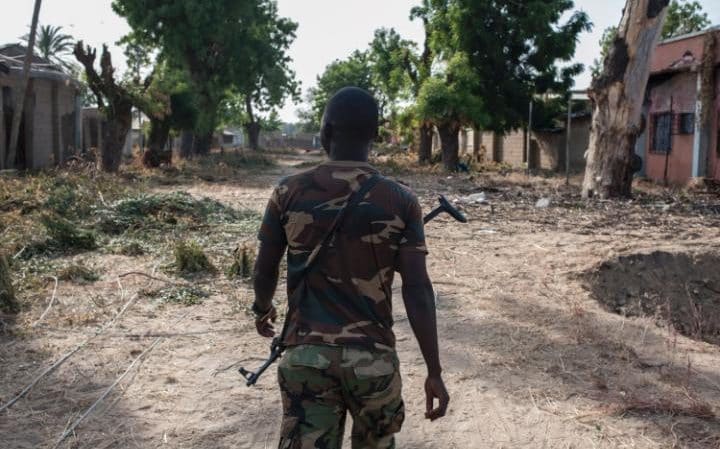 The news came after a group of 21 Chibok schoolgirls freed by Boko Haram militants in October after two-and-a-half years in captivity in northeastern Nigeria were celebrating a “miracle” on Friday as the girls prepared to return to their families for Christmas.

The girls were released after Switzerland and the International Red Cross brokered a deal with the Islamist fighters and have been held in a secret location in the capital Abuja for assessment and debriefing by the Nigerian government.