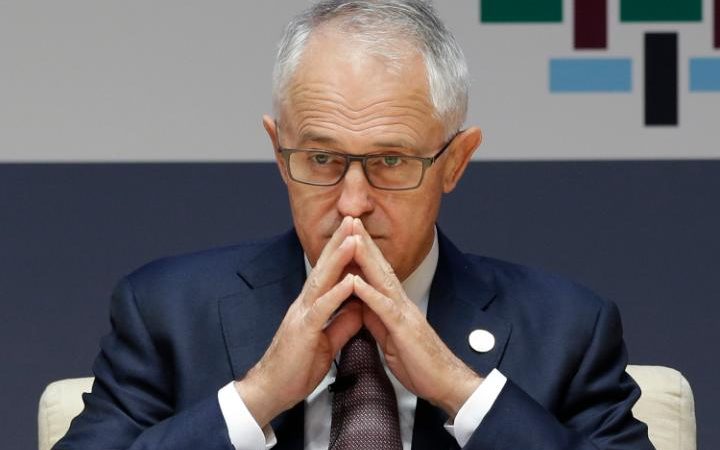 In Australia, Donald Trump’s fiery outburst at its prime minister Malcolm Turnbull has caused  fears about the future of its most important alliance and left the nation wondering  whether it has been demoted to the likes of “Mexico, China and Iran”.

The revelation about the extraordinary phone call between the two  leaders dominated headlines in Australia and led to warnings that it will have to reassess its main security alliance, which has underpinned its security since the Second World War.

The rift also caused ripples in Canberra, where political opponents of Mr Turnbull were quick to claim that he has bungled Australia’s most important relationship.

Australia joined an exclusive club on Thursday, getting a first-hand view of the new mode of international diplomacy that occurs when the US president is displeasedFairfax report

“Australian leaders are going to have to come up with a fresh approach,” James Curran, a historian at the University of Sydney, told Fairfax Media and ABC News.

“The alliance will survive it [the phone call] but Australians need to be ever more prudent in how they deal with this administration.”

Despite Mr Turnbull’s efforts to play down the rift, further details have emerged.

The US President apparently became infuriated as Mr Turnbull insisted that Washington stick to a deal – made with former president Barack Obama – for the US to accept 1,250 migrants held in Australian offshore detention centres.

Many of the asylum seekers have been languishing for years  in torrid conditions but Australia – despite its international obligations – has refused to take them.

Mr Turnbull, a self-made millionaire who has made much of the business prowess he shares with Mr Trump, apparently told the new US President: “I’m a businessman, you’re a businessman. A deal’s a deal.”