Zimbabwe has known only one leader since independence. First as prime minister, then president, there has only been Robert Mugabe at the top for the last 36 years.

There have been challenges, opposition and violence, but the 92-year-old leader has always known how to deal with dissent and stay in power, frequently using brutal tactics.
But now there are protesters, young and leaderless, united by social media.
Erstwhile confidants of Mugabe, themselves liberation war heroes, are emerging to challenge him for political leadership.
And members of the security forces, so key to maintaining order, are no longer unquestioningly loyal. Are all of the ingredients finally in place for a change in Zimbabwe.
MORE: Who could replace Mugabe?

“OUR FUTURE IS BEING DESTROYED” 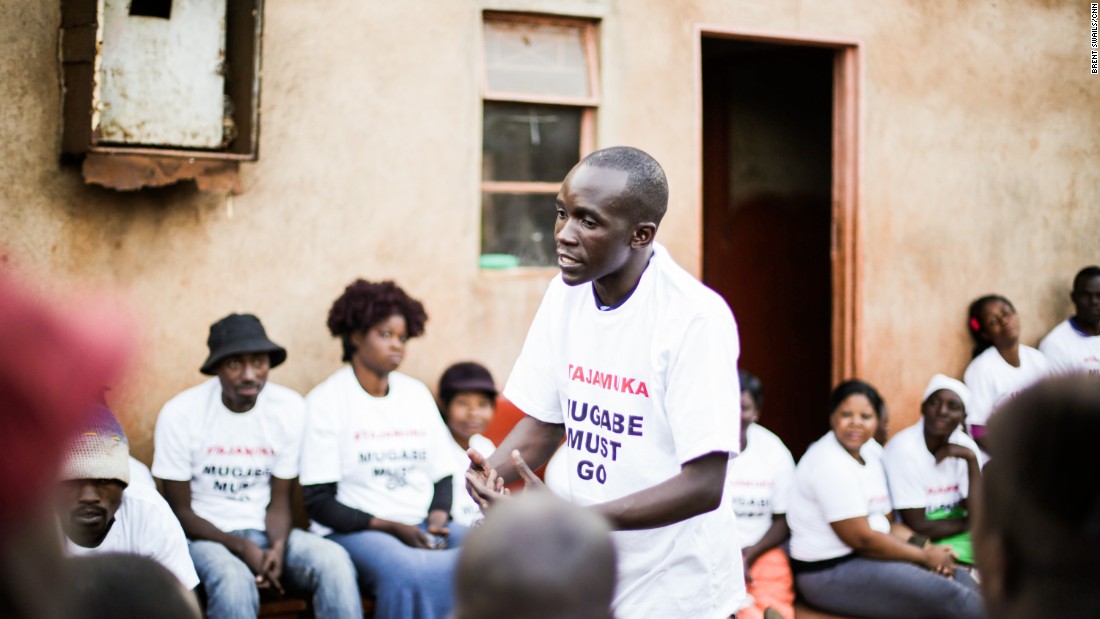 “We’re not afraid of what will come,” says anti-Mugabe activist Hardlife Mzingu.
That’s what the activists would have you believe. They are a new breed for Zimbabwe, growing up under Mugabe, and they seem fearless and ready to be counted.
“Let them see us,” says Hardlife Mzingu of the Tajamuka campaign. Translated, the movement’s name means ‘we are fed up’.
Unlike previous opposition movements, they don’t have a single leader to depend on, who could disappear or be discredited; instead they have social media to reach and unite thousands.
“We have a future that is being destroyed in this country. And it is our role in this country to rebuild that future,” says Mzingu.
“These are young people, across the political divide, across creeds, across social divisions in the country, who have met and resolved they have to fulfill our generational mandate.”
That mandate, he says, is to push Mugabe out.
For weeks now they’ve stood up to Mugabe’s security forces on the streets of the capital Harare in what are quickly becoming weekly protests.
Armed with smart phones, they capture the confrontations. There’s the video of the protester dressed in bright red on the steps of the courthouse, turning briefly to face the five riot police that surround him. He raises his arms and they raise their batons, beating him from all sides. 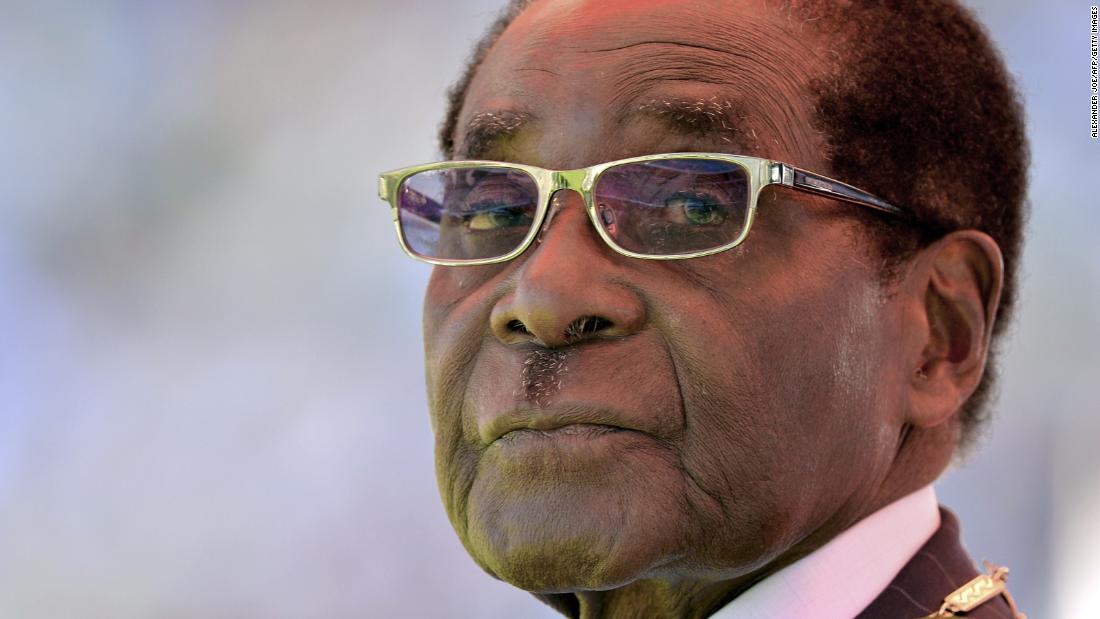 Photos: Robert Mugabe through the years
Robert Mugabe is sworn in for his seventh term as Zimbabwe’s President in an August 2013 in Harare. He has been leader of the southern African country since 1980. Opposition protests have been growing against Mugabe, with many Zimbabweans saying they are fed up with corruption and the country’s economic troubles