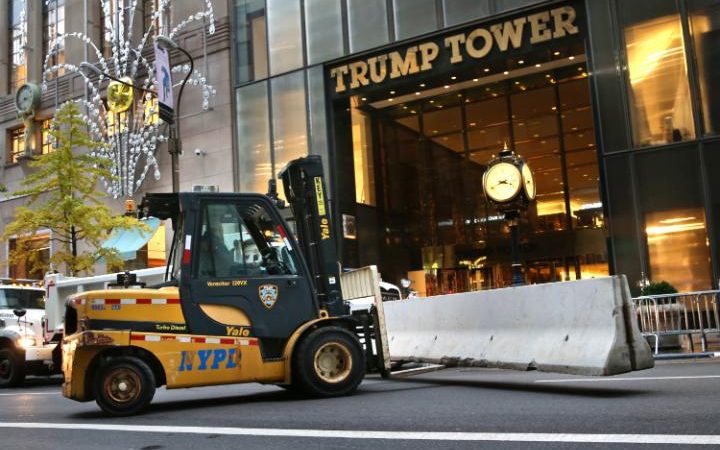 Donald Trump paid millions of dollars of his presidential campaign finances to his own businesses and family arising from their provision of campaign services, a review of government reports show. o his companies and to family members in during the 18-month election bid, reportedly running more funds through his private enterprise than any other candidate.

“I don’t think we’ve ever seen one like this,” Larry Noble, general counsel of the Campaign Legal Centre told the media. 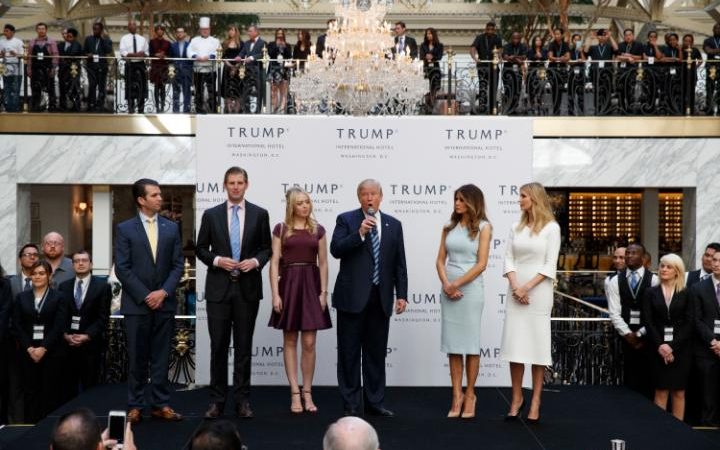