China’s gamble for global supremacy in era of Trump 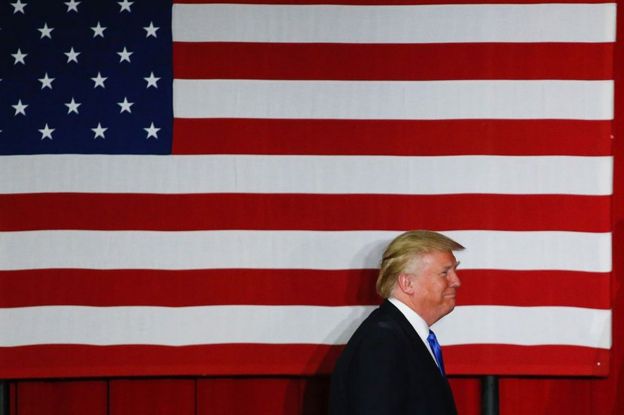 At his inauguration last week President Trump reframed the American mission from leadership of a global rules-based system in the interests of all, to ‘America first’. Meanwhile the leader of Communist China rebranded his prickly protectionist power as the defender of globalisation and shared values. So after week one in this upside down new world, how stands China’s bid for global leadership? 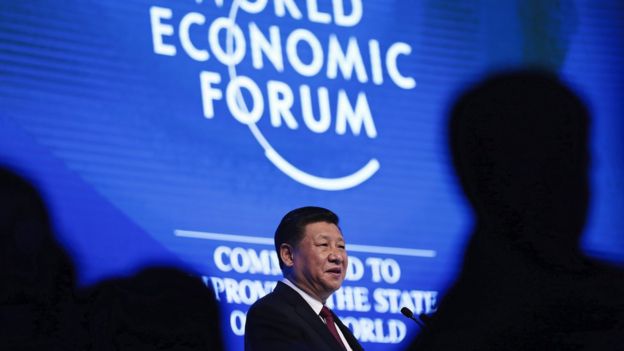 ‘Trump confirms socialism is the way’

A week is just a week, but when it comes to strategic focus, China is on course. It’s easier to look laser sharp when the competition is in disarray. Here the internal difficulties of the US and the European Union are helpful to China.

As Chinese Foreign Ministry official Zhang Jun put it in a discussion with foreign journalists: “If people want to say China has taken a position of leadership, it’s not because China suddenly thrust itself forward as a leader. It’s because the original front-runners suddenly fell back and pushed China to the front.”

In the past week alone, a bitter row over the size of the crowd at the Trump inauguration, followed by street protests the next day, underlined the divisions of the world’s superpower even at the very moment which was supposed to heal.

For China’s citizens, brought up to see street protests as dangerous, this was another symptom of dysfunction in a political system they’ve been taught to distrust.

And next, an American president echoed Beijing’s message that the mainstream American media can’t be trusted.

So it’s been a week to put a spring in the step of China’s communists, to shake off the inferiority complex of an autocratic political system, and even to advance the claim that China’s system is superior.

Among business leaders at the World Economic Forum in Davos, President Xi talked the language of global togetherness, but back home his Communist Party’s flagship newspaper, the People’s Daily, lost no time in declaring the bankruptcy of Western politics.

“The emergence of capitalism’s social crisis is the most updated evidence to show the superiority of socialism and Marxism,” it said.